✅ Up to 20 win lines can be activated in this 5-reel coin game. The wild symbol brings extra excitement to Super Flip slot, as it will replace any other symbol, except the scatter (= Super Flip symbol).

If the reels bring you three or more scatters, you get 15 Super Flip free spins. During free spins, the reels are flipped in reverse order. This means that now the first and the second reel have more valuable symbols.

Super Flip slot is full of symbols familiar from fruit slots, such as a strawberry, a clover, a horseshoe, and a star. Big win in Super Flip game will come, when all the five reels have same symbols in them.

One of the specialties is also the near win re-spin. This feature appears, when you get the first two reels full of same symbols, but the third reel does not bring any wins. You will get a free re-spin, meaning that the third reel is re-spun.

Play Super Flip for free at Finlandia Casino without registering with play money. Register or login, and you will get to play Super Flip with real money.

Super Flip is a game created by game developer company Play’n GO, and the game was released in 2016. The return to player, aka. the RTP, is 96 %. 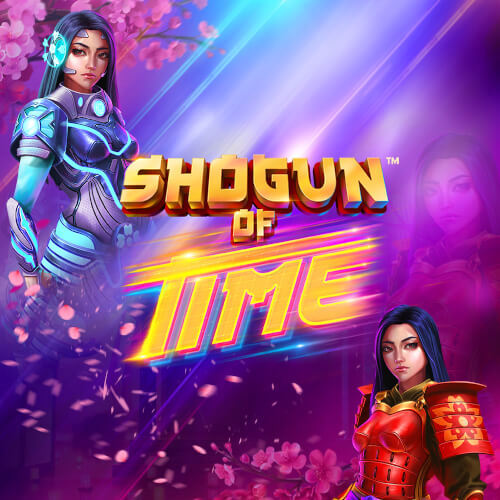 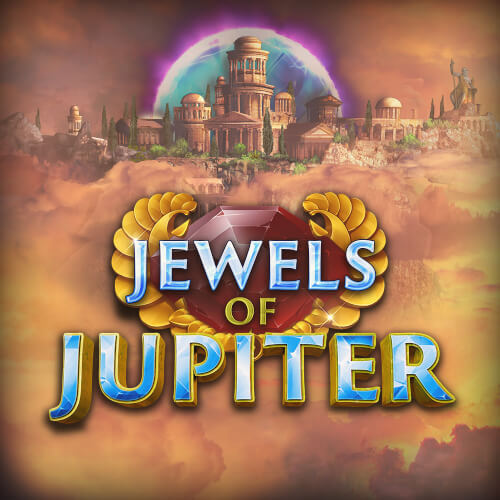 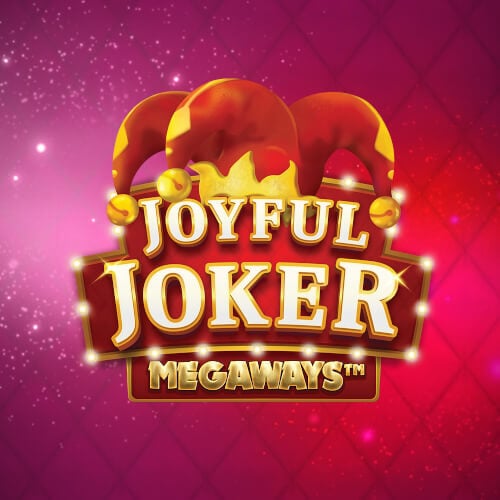 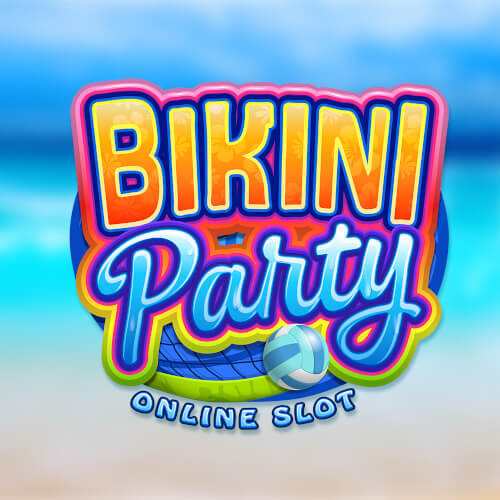