✅ The sharp-eyed wolf appears in Wolf Gold covering a large part of the screen, when a player activates the Blazing Reels Free Spins feature. The glimmering blue moons are followed by new free spins, where all the wins are count together. Who knows, a re-spin might also trigger one of the three jackpots!

This Pragmatic Play slot includes five reels and 25 win lines. When the reels bring you moon symbols, they activate the Wolf Gold re-spin, which allow for the chance of a big win.

When you get three scatter symbols, the howl of the wolf will take you to Blazing Reels free spins. In the free spins feature, symbols in the middle 3 reels are turned into giant symbols. This means that during free spins all the wins from all the win lines are at least 4-symbol wins.

Collect at least 6 moons, and you will get in the Money Round. All the other symbols are ditched away, and your goal during the free money spins is to collect more moon symbols. When no new moons appear anymore, you will cash in the wins from all of the moon symbols. In this feature you stand the chance at winning a Mini Jackpot, Major Jackpot or Mega Jackpot. 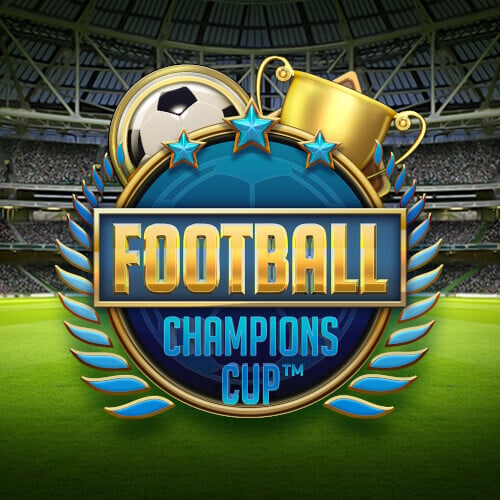 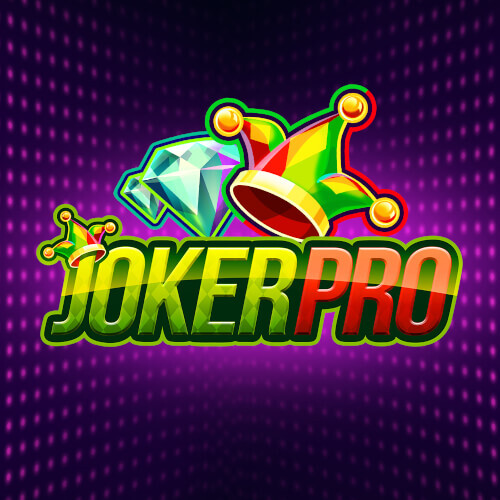 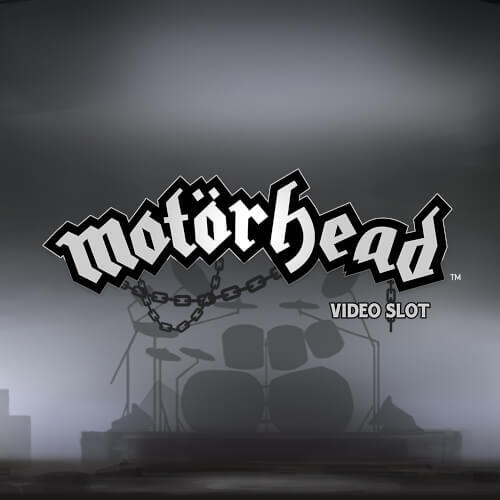 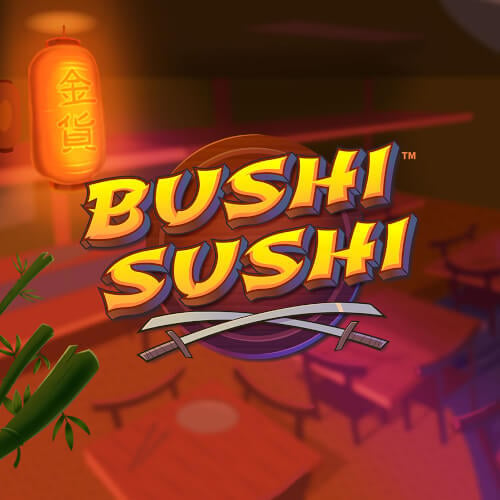