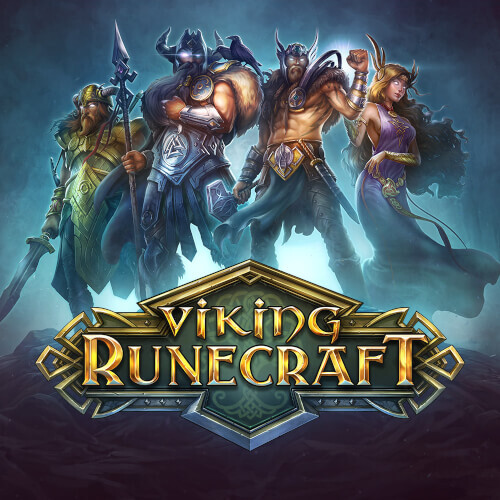 ✅ Viking Runecraft, a slot by Play’n GO released in summer 2017, sets a player on a mission to impress the ancient Nordic Gods: Odin, Thor, Freija and the Guard of Asgård, Heimdall.

Each win charges the Charge of Destruction, aka the meter that you see in the side of the screen. Each time you collect 20 symbols worth of winnings, the charge is filled, and a bonus feature starts. The bonus features are: Fury of Fenrir, Judgement of Jörmungandr, Scorching of Surtr and Lure of Loki. Each of these have their own action, causing symbols to change and to be destroyed making room for new symbols.

You will get free spins to Viking Runecraft when the Charge of Destruction is filled and you activate the Ragnarök free spin. During the Ragnarök feature, the wins can be charged with up to 15x multiplier.